Trending Now
Why I should choose my higher education from University of Northern British Columbia (UNBC)?
Quebec is the Most Populous Province of Canada for Indian International Student
Great news for international Students – PGWP
Work in Canada after you graduate: Who can apply
What are the advantage of study in Canada?
University Education at Canada: Top Tips for Parents at the Start of The Journey
Canana Accepting Duolingo Test for Academic
What are the weather conditions of Canada throughout the year?
Who Can Work While Studying in Canada?
What is preferred route to get Canada PR if my CRS Score low?
Canada PRCanada Student VisaCareersFeaturedStudent LifeStudent Visa

What are the weather conditions of Canada throughout the year?

Given Canada’s massive size and physical geography, temperatures can vary greatly across the country. Canadian winters can be harsh in many regions, with temperatures ranging between -15°C/5°F and -30°C/-22°F in the interior and Prairie provinces. Coastal regions, such as around British Columbia have much milder winters. Summers, on the other hand, are hot with temperatures ranging between 20°C/70°F to 30°C/86°F, and occasionally exceeding 40°C/104°F. Overall, Canada experiences four distinct seasons annually as outlined in the table below. 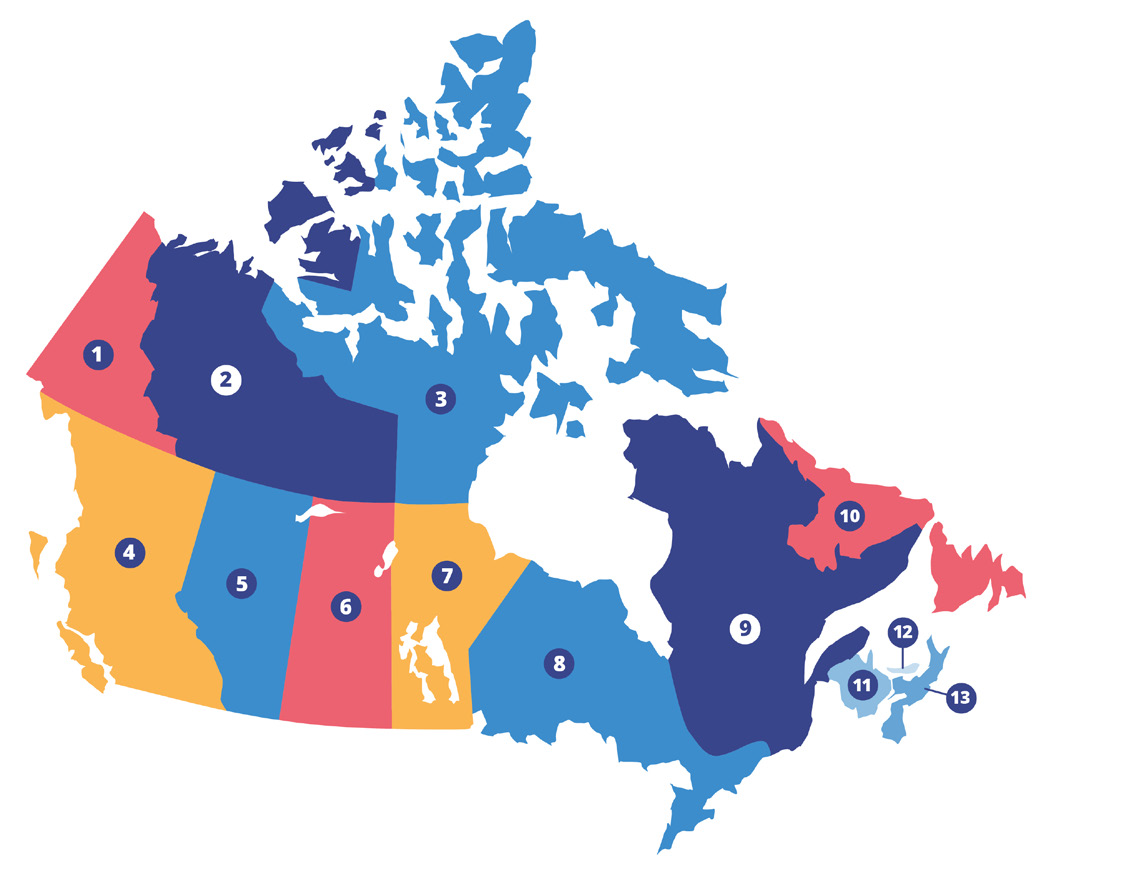 Pro Tip: Travelling to Canada? Plan for the weather! Contrary to popular misconception, Canada does not always have snow and extreme cold. It gets quite hot in the summers with temperatures going up to 40°C/104°F in some parts of the country.

Who Can Work While Studying in Canada?

Why I should choose my higher education from...

Quebec is the Most Populous Province of Canada...

Work in Canada after you graduate: Who can...

What are the advantage of study in Canada?

Why I should choose my higher...

The settlement fund requirement for two...

This website uses cookies to improve your experience. We'll assume you're ok with this, but you can opt-out if you wish. Accept Read More